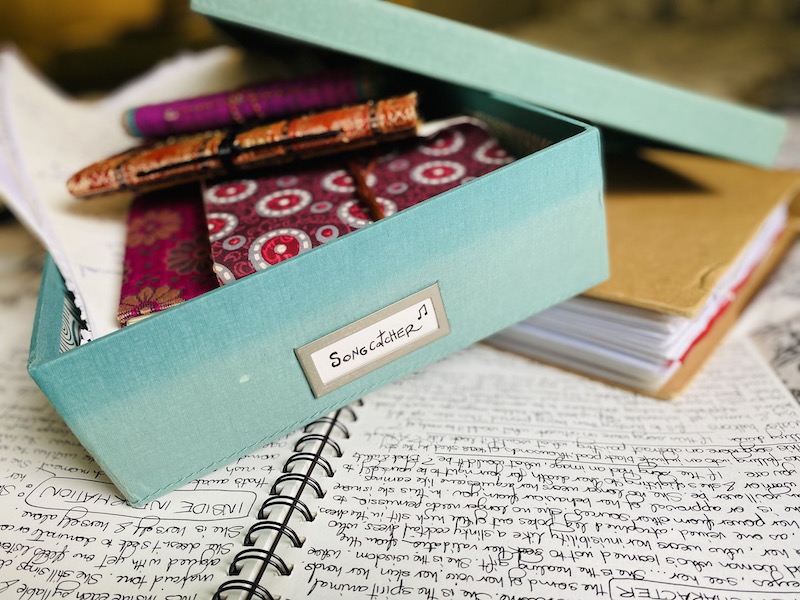 Figuring out the songs was a bit of an epic job... I've got songs in google keep... songs filed sporadically in multiple google drives.. on scraps of paper in my songcatcher box... songs I've never written down in ancient voice memos... songs in a big plastic-sheeted folder... and songs handwritten in travel journals. Messy, messy, messy! There were dust mites, sneezes, droops of exhaustion and not-so-quiet screams of frustration from time to time. A necessary administrative evil though. There was no way I could have skipped this step - I had to be thorough to understand the raw material I'm working with and it wound up feeling like a giant cleanse. Organisational bliss ensued. Then (as anticipated), a few moments of head-shaking-at-self and head-hanging-with-shame... "Geez, lost that one, Mira"... "You used to love playing this song. Why the hell didn't you write down the chords??"... "WTF. This doesn't make any sense. What were you thinking?".... Anyway, on the other side of all that, to my surprise, I managed to come up with the following list of songs that move me emotionally and feel real, alive and beat in my heart as some kind of personal truth. All of them were written in the last ten years. 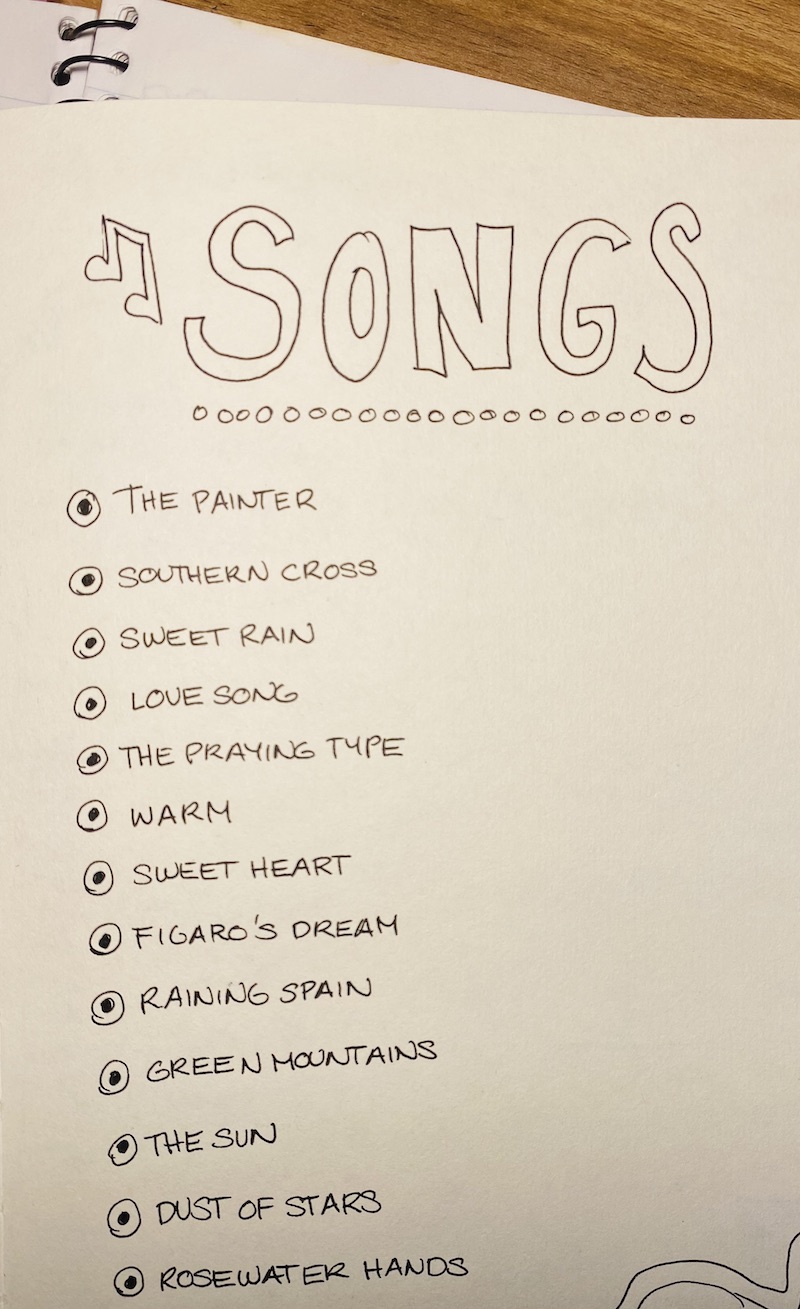 To my continued surprise, as I played the songs and listened to voice memo recordings in the car over and over, some unifying elements emerged. Not so much my voice or genre or the storyline of the songs, as they all emerged from different life experiences but in my voice as an artist. The unchanging parts of me. It was quite beautiful to look at my body of work from a distance, to give it some time and space and value it enough to give it my full attention. I realised that in my songwriting and attempts at being an artist, I often feel guilty or like I'm wasting my time because I'm not making any money from my creative work. I should be contributing to the world in more meaningful ways apparently so I tend to dismiss the end result and shrug off compliments. By slowing down and listening, I got to see what's really important to me in my life and how the songs I write reflect my values. A moment of sacredness and gratitude. I cried (Tick. The process is working!). 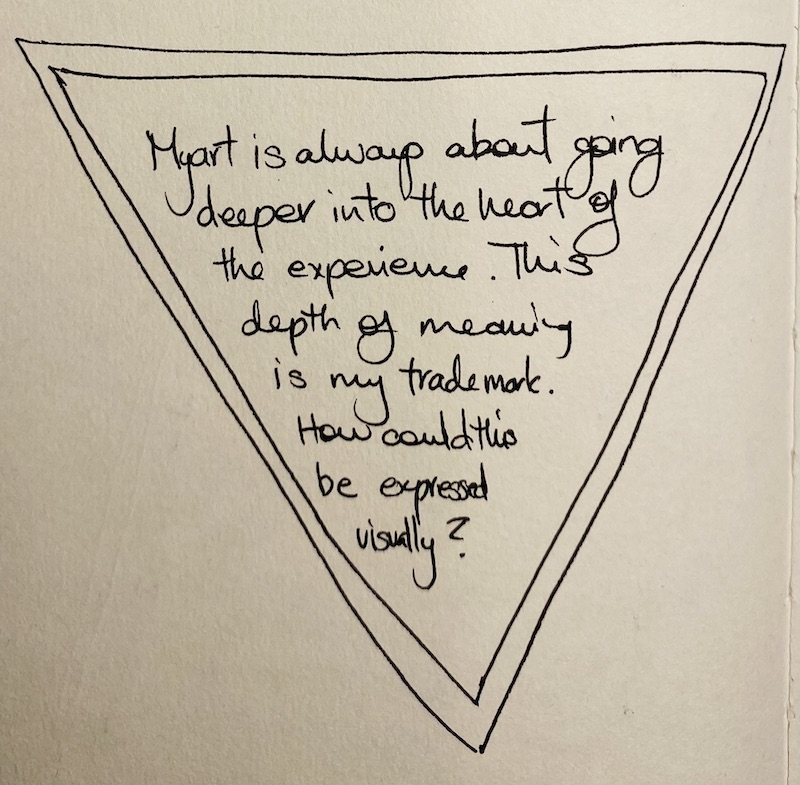 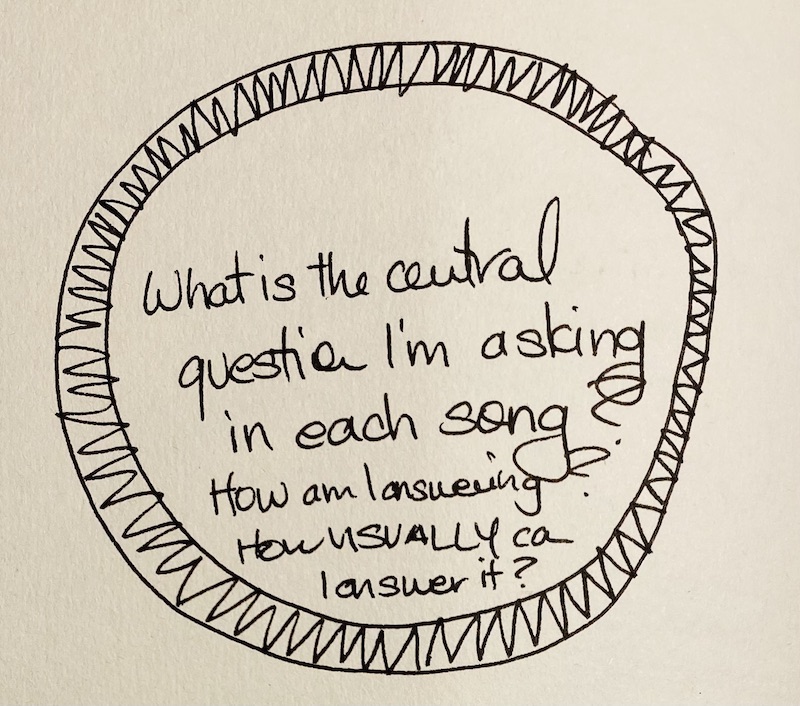 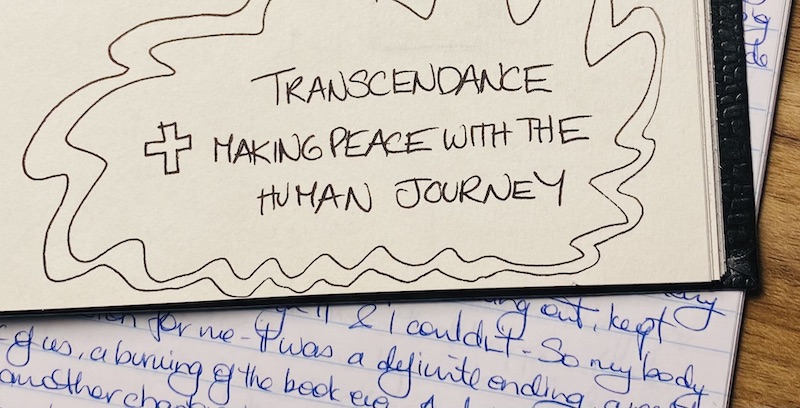