This project was one giant experiment in film making. Never done it before. Created a magnificent spread sheet, analysed timing and movement in the song the film accompanies, tried a bit of stop motion animation, a hundred and one transitions, took a thousand photographs, explored lighting day and night, played with character development and drawing, scenes and angles and narrative and absence, edited 7 different versions of the movie, went a bit crazy with frustration with technology and finally, created something.

The biggest learning was in the process of editing. I uploaded my first attempt here for interest. The final version is quite different. Every time I watched it, I found myself removing images and I think there's probably still more I could take out without affecting the story. It seems in artistic film making, less is definitely more. There's much to be said for space and stillness. In the future, I would focus more on absence shots and long held shots and contrasting close up with zoomed out perspectives.

I enjoyed the photography aspect of this project. I found it easy to judge whether or not an image was "successful" and then I could just go back and reshoot the scene or the image. Although fiddly (took like five takes to nail down some images), it felt like a good learning and there was a magic moment when I "knew" I'd nailed a shot. I also liked the balance between screen work and the physical aspect of photography. It wasn't too technical or hard to pull together and it felt creatively liberating. I liked how the work deepened the more I looked, really looked at the domestic scenes in my own life and all the ways I take the small moments for granted. I had a nice parallel vibe going with Julia... to prepare each scene I cleaned wearing rubber gloves. I wiped and sprayed vinegar and bi-carb. I towel dried and made it all look pretty. And I stuck my hand inside the toilet and scrubbed (never done that in my life).

This project appealed to my organised nature. I could plan everything in advance. Really consider each shot, scene by scene and then go action it. I felt less doubtful and afraid because I could control the doing part of the project and think it through logically (quite a head f*#k. I went down all these deep and meandering philosophical paths of seeing through someone else's eyes and how I frame existence to cut out the undesirable... fascinating crap!). The mystery was left to the very end in how it all came together. And when it wasn't what I wanted, step by step I could go back and reshoot or edit the bits that didn't work without starting from scratch.

Some process images below: 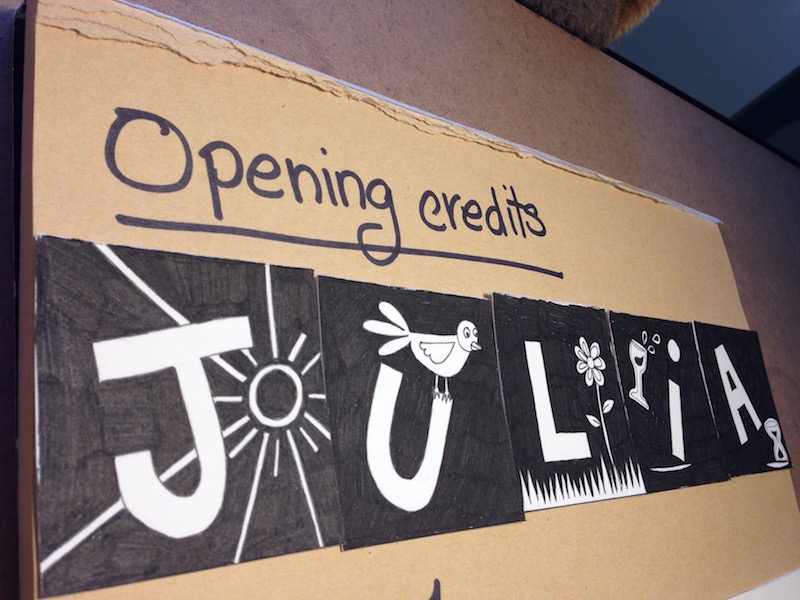 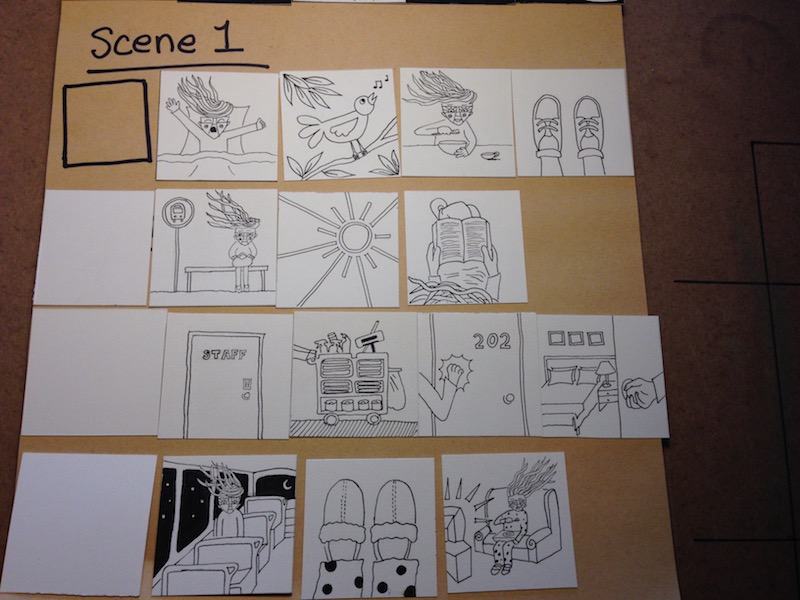 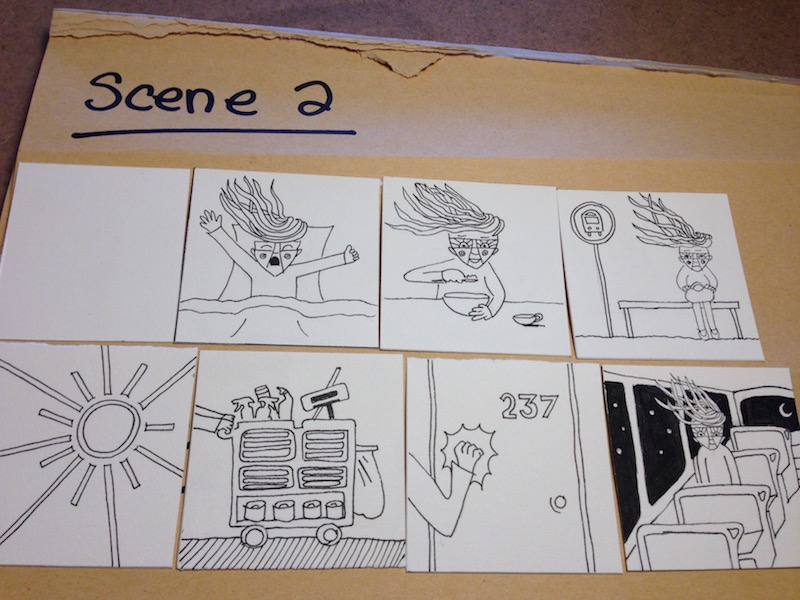 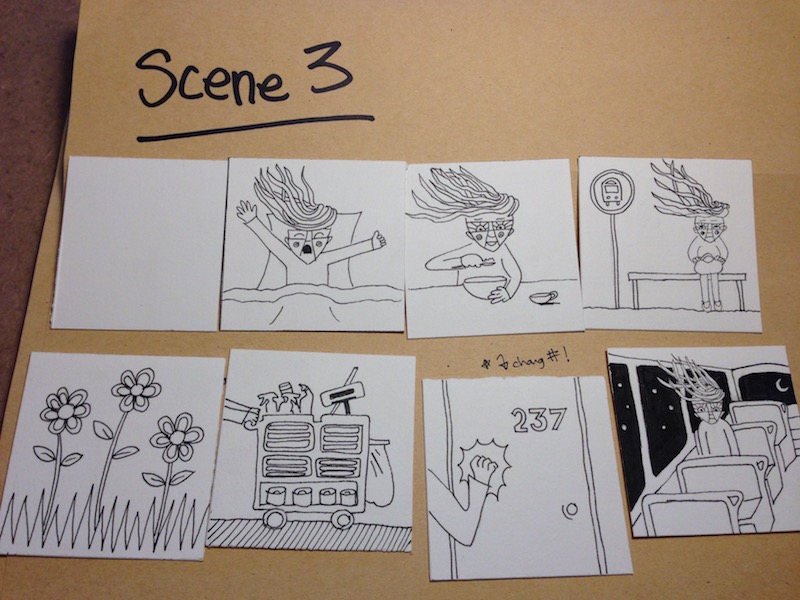 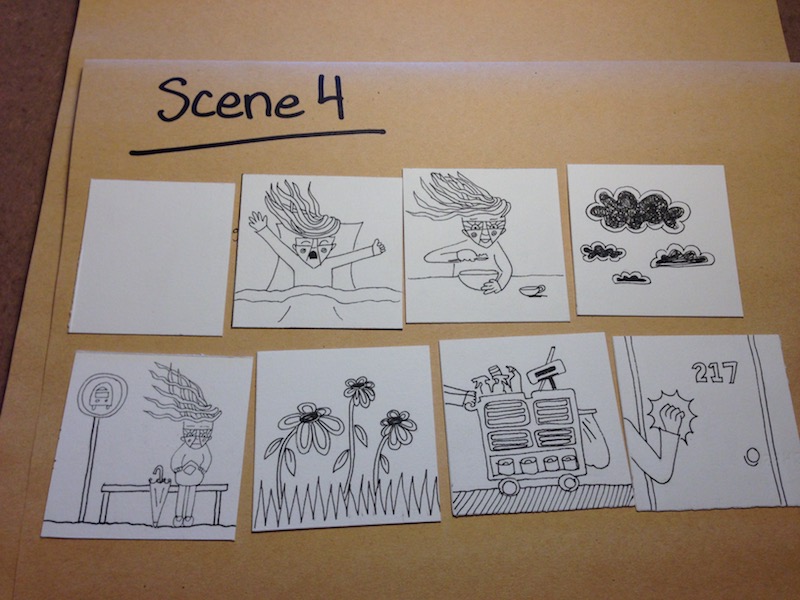 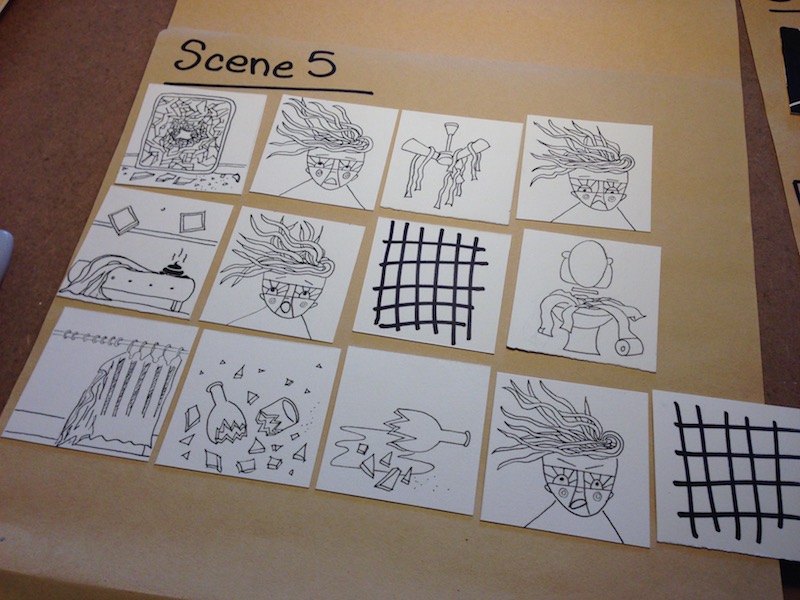 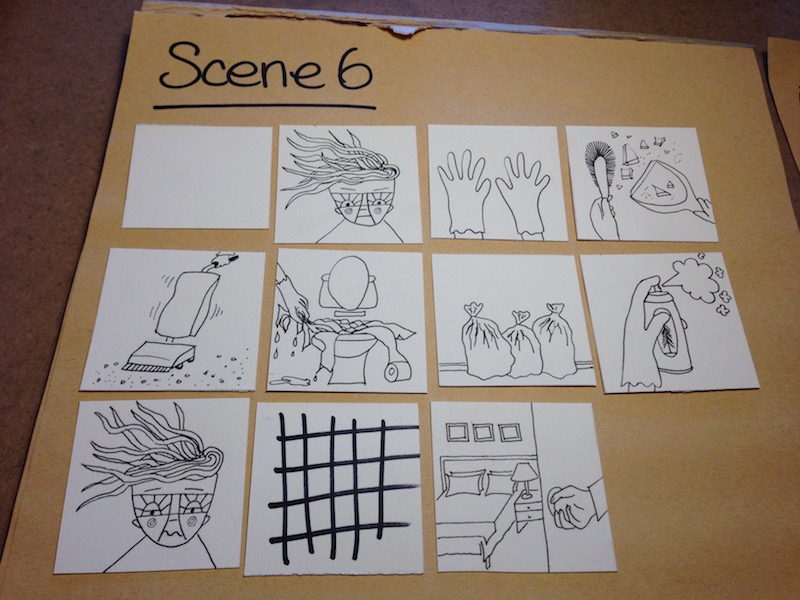 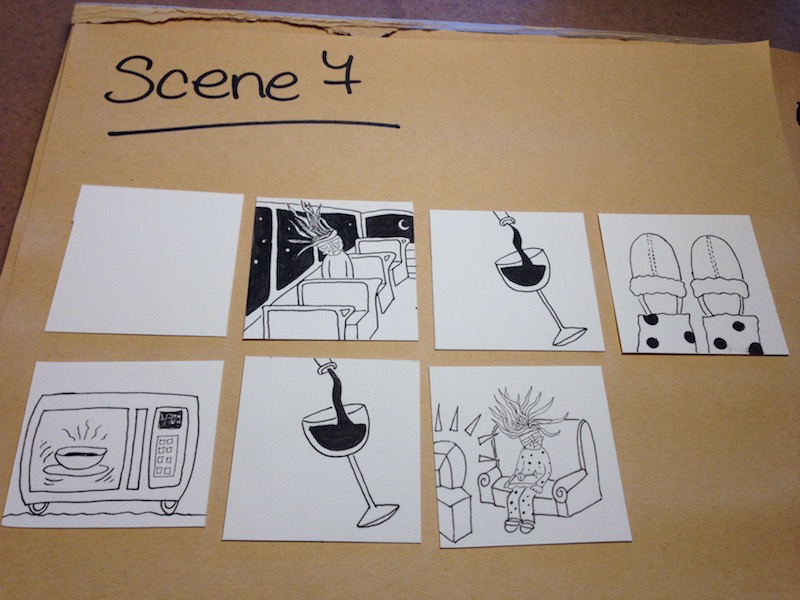 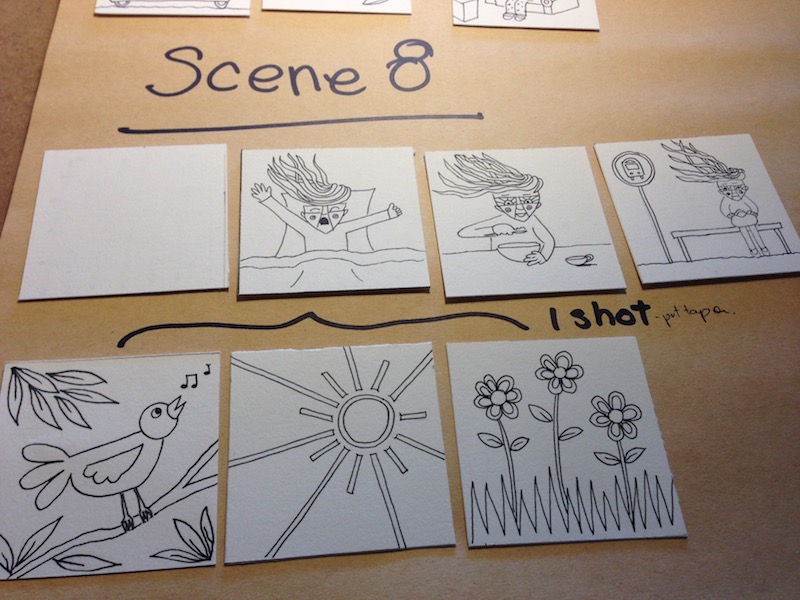 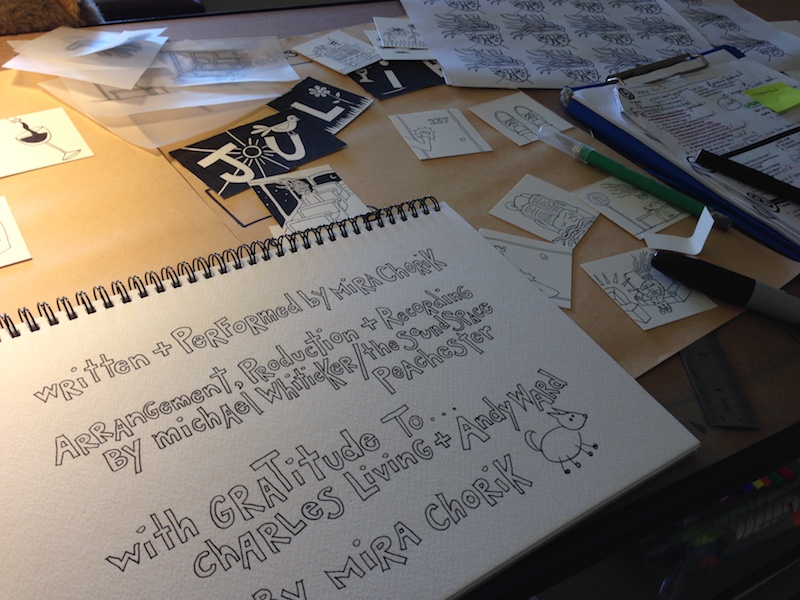 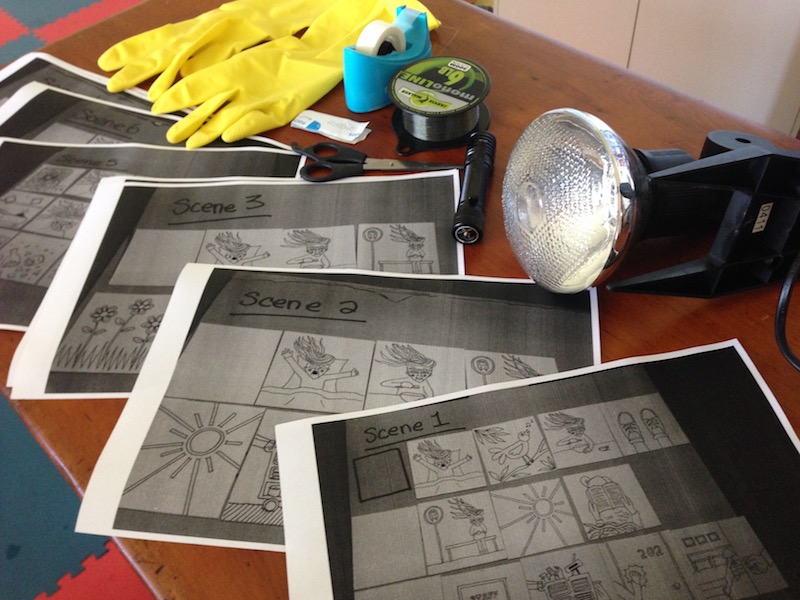