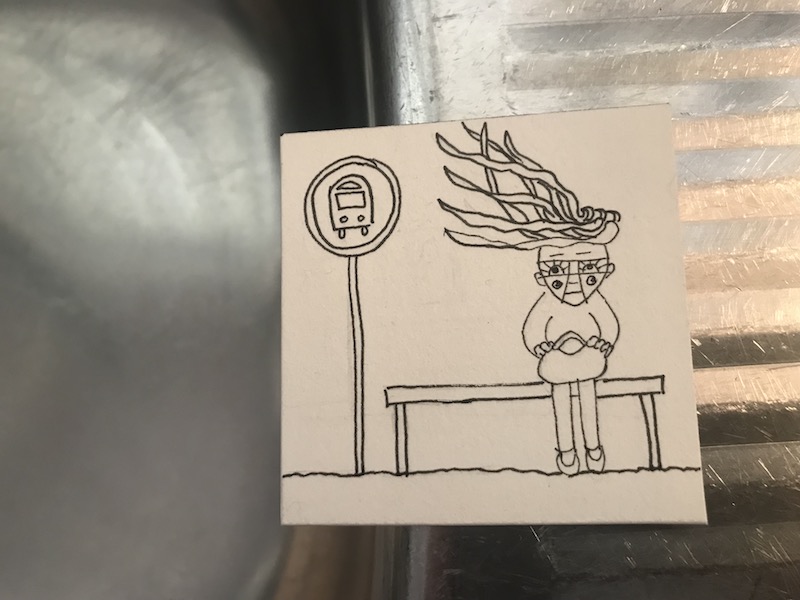 Some good learnings so far in this experiment of my first ever film making attempt:

1. a three second hold is too fast for each still image. Four seconds will be much better.

2. it's better to use a two second fade and and fade out between each "scene" of the song (one second is too fast and sudden)

3. ﻿fancy transitions are distracting - the simpler the better. Also need to keep whatever transition I use consistent throughout the film clip.

4. no way to the Ken Burns effect on still images except very briefly for effect - makes me feel sea sick!

5. I prefer the still images - the narrative seems clearer and easier to follow than the video images of the pictures being moved.

6. I don't think I like film making - there's waaaaay too many options. Total overwhelm city :(

7. back to the drawing board to work out the maths for the number of images and timing in fade ins and fade outs