This brought back a somewhat traumatising memory of magazine collage in 4th grade art class. I cheekily decided to stick the Pope's head on a lingerie model's body and I got in trouble big time. The principal was called. My parents had to come in for an interview. I was frowned at and asked repeatedly why I did it and all I could say was I thought it was funny. Not a good enough reason for the adults apparently. O well, it was a Catholic school... 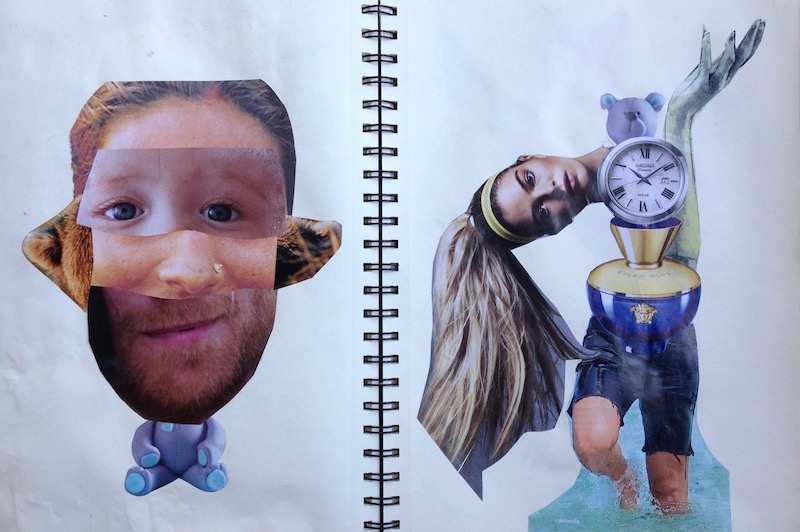 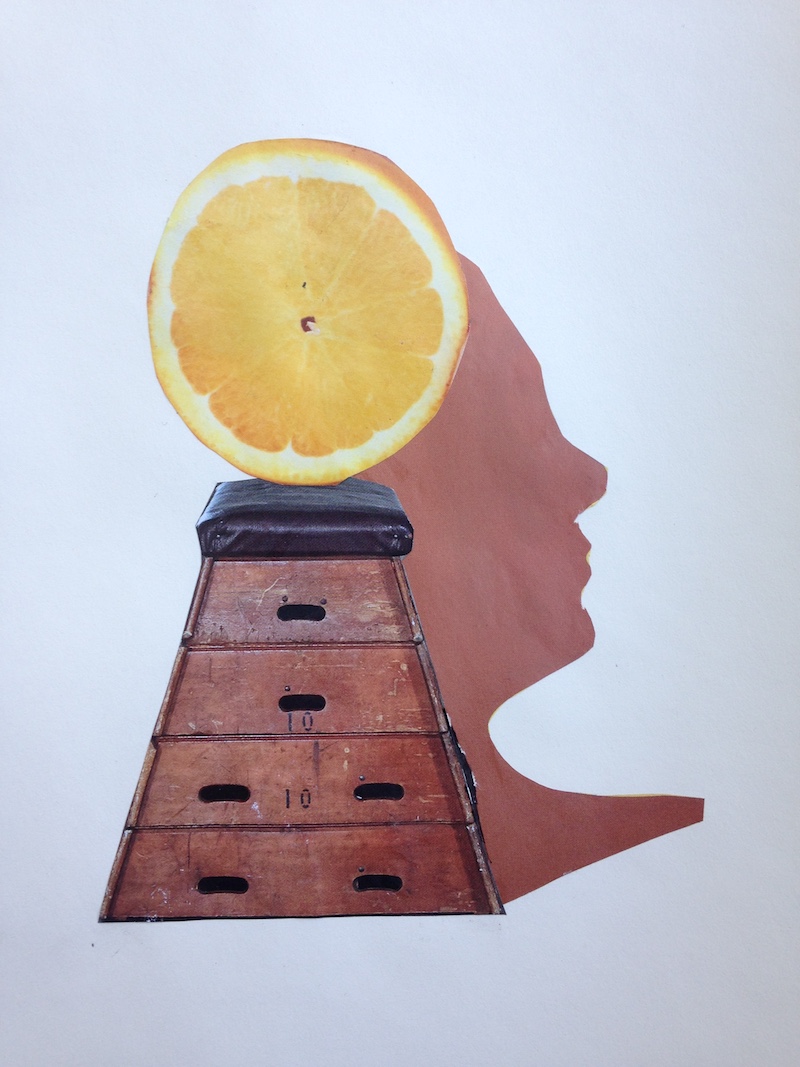 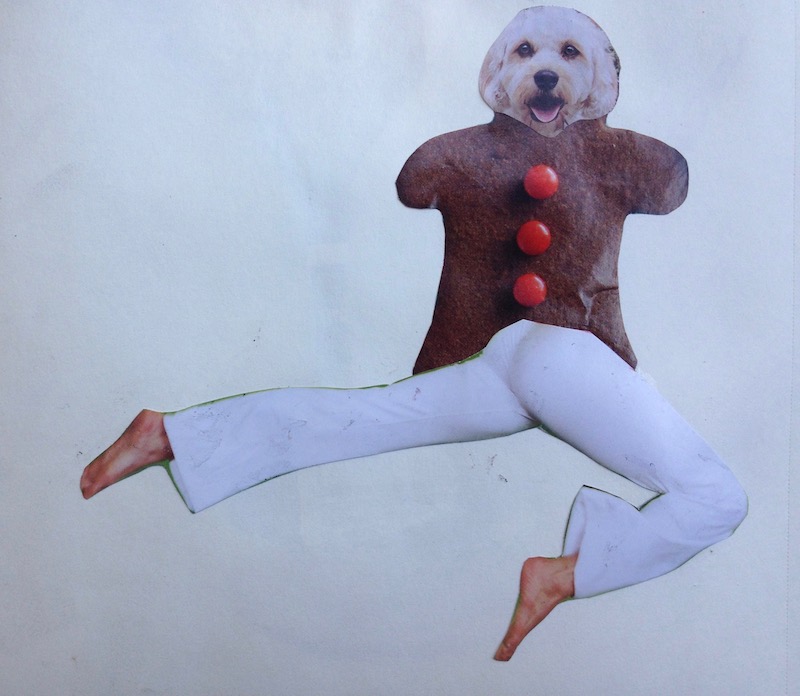 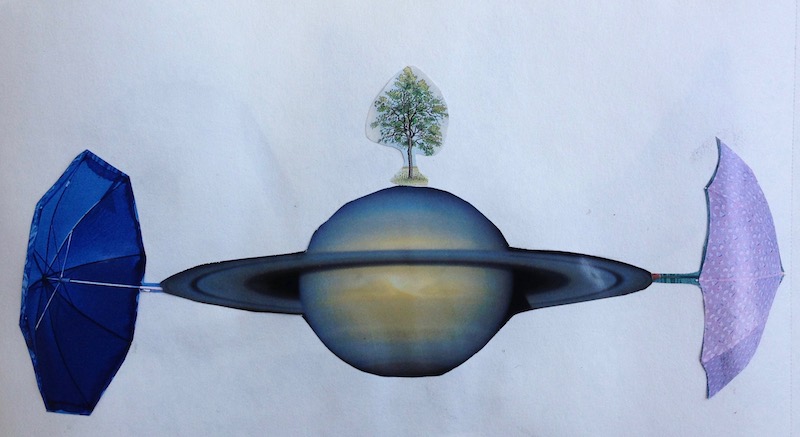 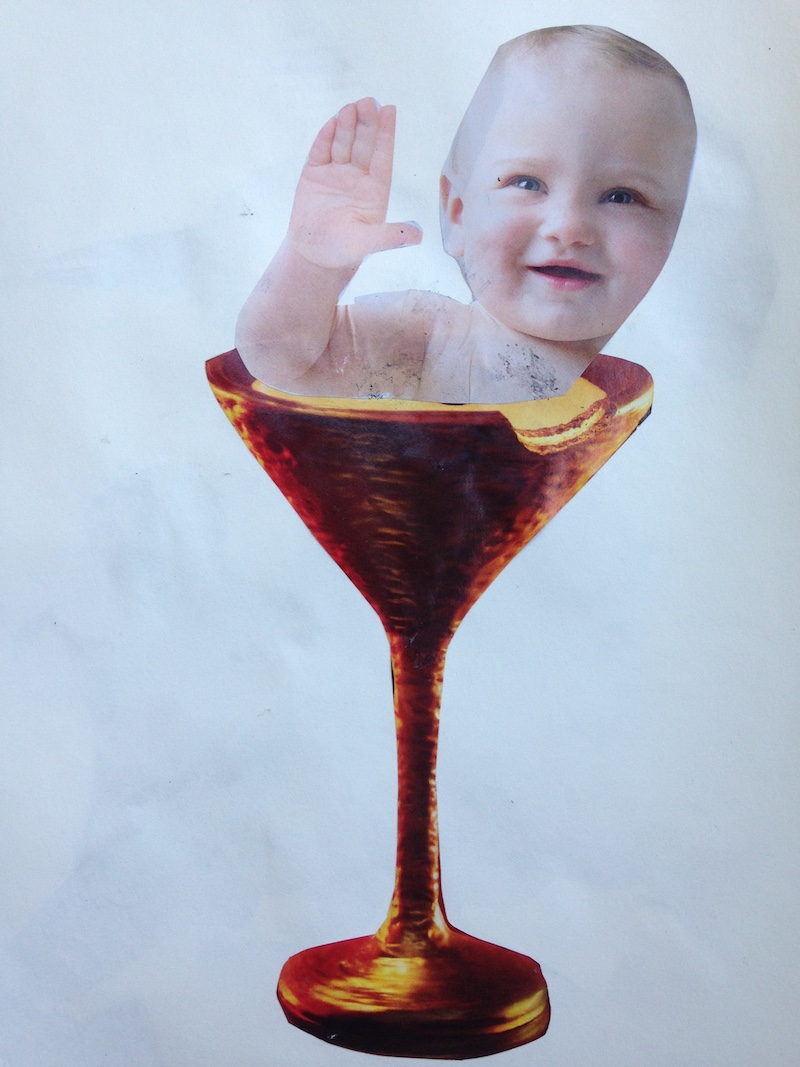 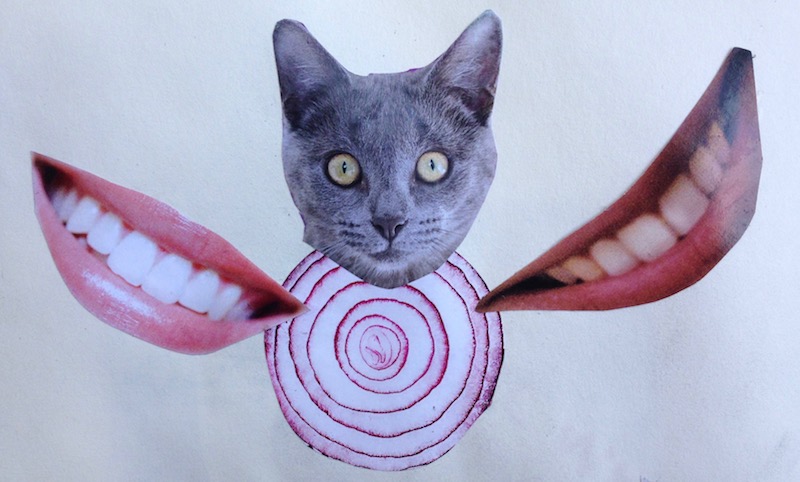 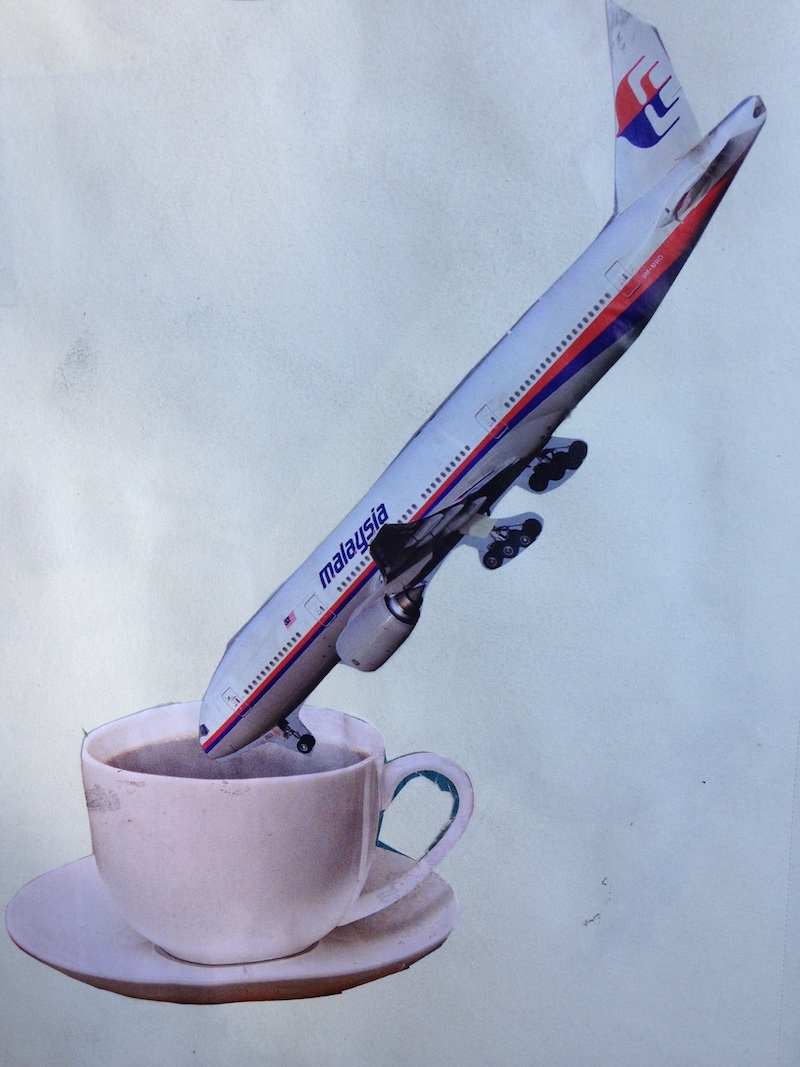 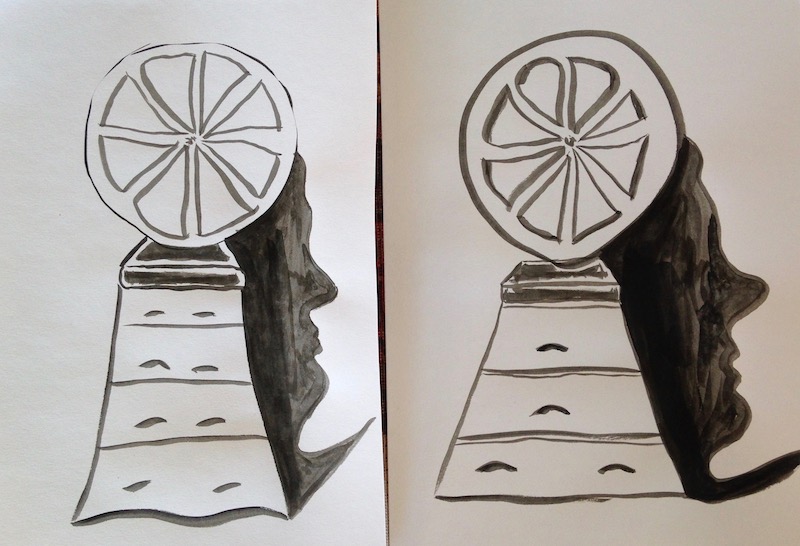 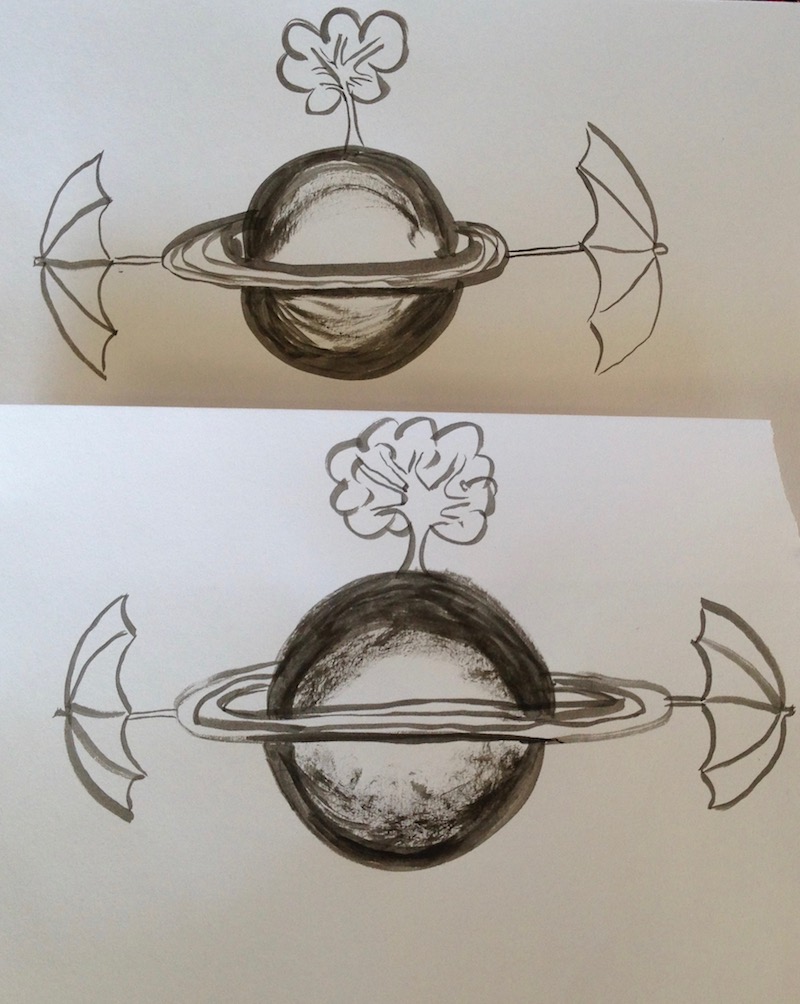 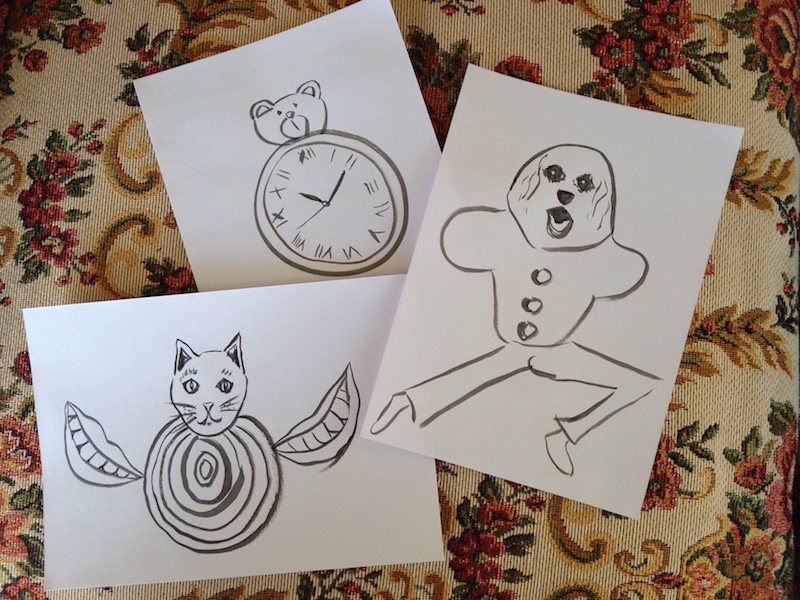 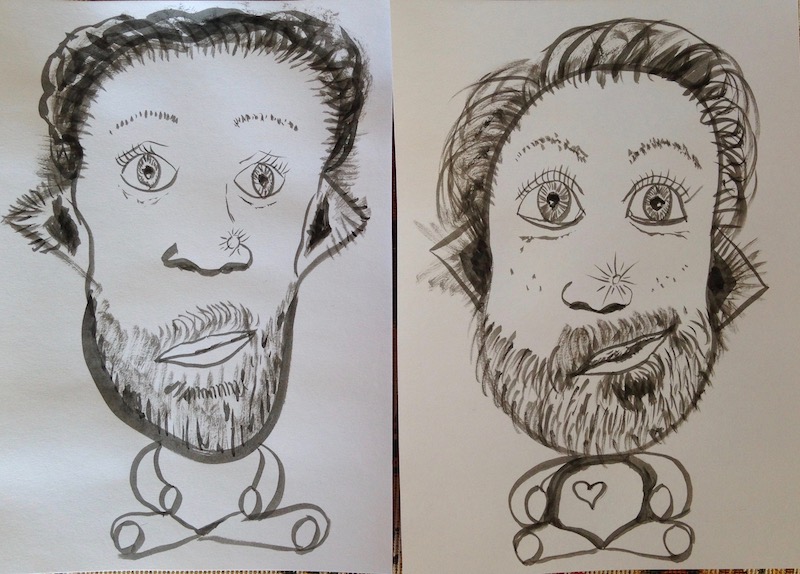 This was fun it looks cool even though I don't like computers. I don't have photoshop so used a program called pixelmator on my mac. 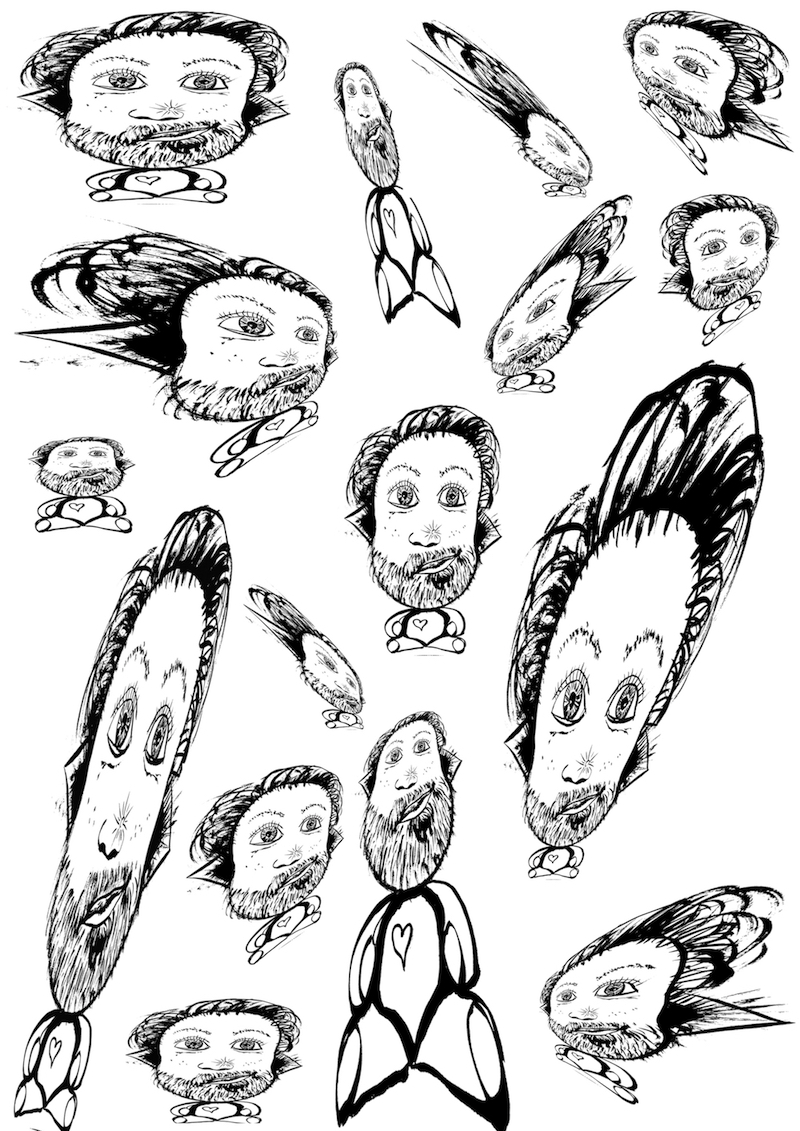